How can my bankruptcy case be dismissed after I have paid 59 months at $1,000 a month, never late, neve missed Did everything I was asked and then I here from the payment agency that it has been closed. I call and am told that it has be

I filed in 2016, but had emergency surgery the day before court.  I contacted attorney office that evening and next morning.  Told no problem.  They would let Judge know.  A few weeks later I got notice that the case had been dismissed because I didn't come  I had to restart and now had a dismissed bankruptcy on my credit.  I had always had exceptional credit.  I had been in Debt Relief, but Mr. Chaisson said they were all South Africans who were scamming me like the two men, so I had filed the first time and refiled after the dismissal.  I continued to pay my daughter;s mortgage outside of the bankruptcy, so she wouldn't lose her house.  She lives on SSI.  So I was paying approximately $1,000 a month, never late!  I remarried and contacted the attorney who said I did not have to include him since he was paying Debt Relief $1100 a month out of his Social Security income.  This week, I got a notice from the payment company for the bankruptcy that they had been notified that the case was closed so I called the attorney and spoke to the clerk who said it had been dismissed not discharged after 59 months of no missed payments, etc.  They said they should have been counting my husband's income and getting more out of me.  He also received an inheritance from Bhis mother's death a couple of months ago and even though I reported it, they said because they  didn't take any for the court so they dismissed it and I needed to file a third time so they could get more money.     I can't believe this is happening!  I feel they have neglected me and changed the rules all along with out ever discussing anything with me.  My credit score dropped 96 points today.  Please help me correct this mess.  Sharon Stewart

Legal question "How can my bankruptcy case be dismissed after I have paid 59 months at $1,000 a month, never late, neve missed Did everything I was asked and then I here from the payment agency that it has been closed. I call and am told that it has be" has been written 2 weeks 4 days ago. Demonstrate your legal skills and willingness to help and answer right now! Issue is related to the location of Lake Charles & area of law: civil litigation & trial law attorneys. Latest answer commented 2 weeks 4 days ago.
Can't believe there are no comments (answers) yet? You can be the first author. Let us know what you think and answer this question.. Write a comment
civil litigation & trial law attorneys

What does a civil litigation and trial lawyers do and do you need an attorney to file a civil lawsuit?
A civil attorney performs similar job tasks as other attorneys, but only in civil cases. For example, when two or more parties will clash in a legal dispute seeking money or immovable property, civil litigation is the result. We can help you find the right and well-skilled trial lawyer or civil litigation attorney in your area to handle your case. You can browse our database of litigation law firms (litigators) for free. Let's start right now... 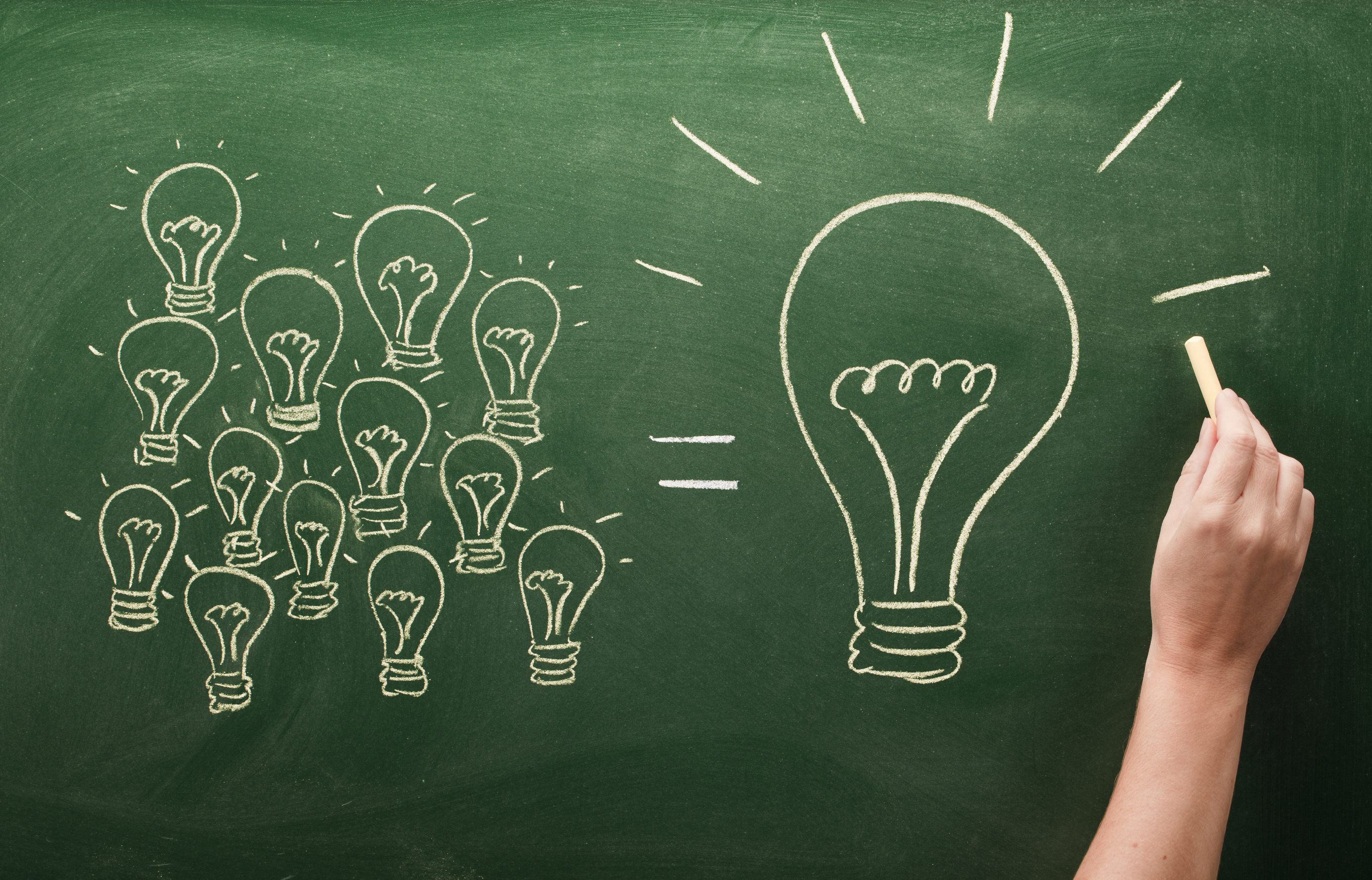 Do you know the answer to a legal question that is related to the field of law called civil litigation & trial law attorneys? If you believe that you can advise the inquirer – in even the slightest way – do not hesitate and share your opinion in the comment section. This contribution concerns the location of Lake Charles and, therefore, it is important to post only comments that are relevant to this location. Do you have a similar or a different legal inquiry? Select the correct category, fill in all the required fields, and submit your post.

Are you having trouble finding a reliable and highly-rated attorney in your area of residence? Does the endless process of browsing and comparing law firms annoy you? If so, simply skip this step and post your request (or a general legal question) in our Free Legal Advice Center. Then wait for a reply from our experienced legal advisors, consultants or even your chosen lawyers. You can inquire about anything concerning your case, as well as questions about judicial issues in your state.

Find attorney near you (USA)

"How can my bankruptcy case be dismissed after I have paid 59 months at $1,000 a month, never late, neve missed Did everything I was asked and then I here from the payment agency that it has been closed. I call and am told that it has be"

for anyone who has a legal inquiry
Describe type of law
Ask detailed question!
All queries are free for everybody!